TAFF 2017 is another success story 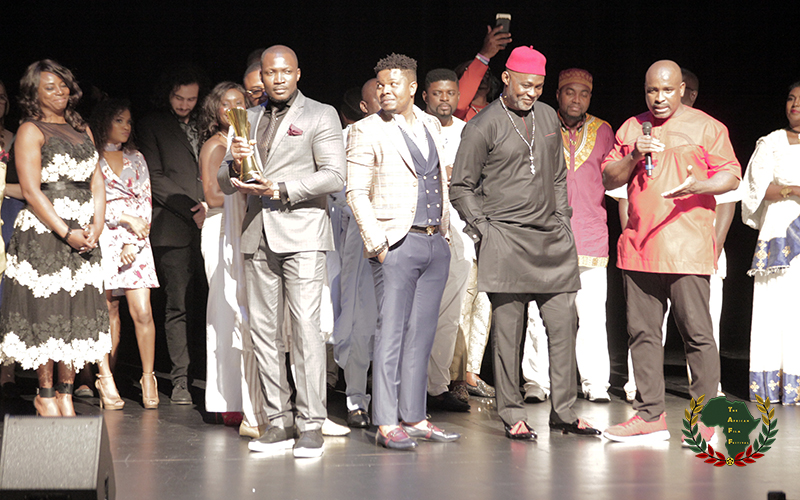 TAFF 2017 is another success story

The African Film Festival has wrapped up another installment in 2017 and has ended in rave reviews. We have gained the recognition of entities in many parts of Africa and equally received some valuable feedback. Many centered on the initiative to bridge cultures. This past festival, films in at least 14 different languages were screened to include English and French, catering to a diverse cultural group that attended the festival. We would like to use the opportunity to thank all the filmmakers that traveled from various locales, to include Africa, Canada, those that sent representatives, those that participated virtually, it is because of you that the festival was a great success. 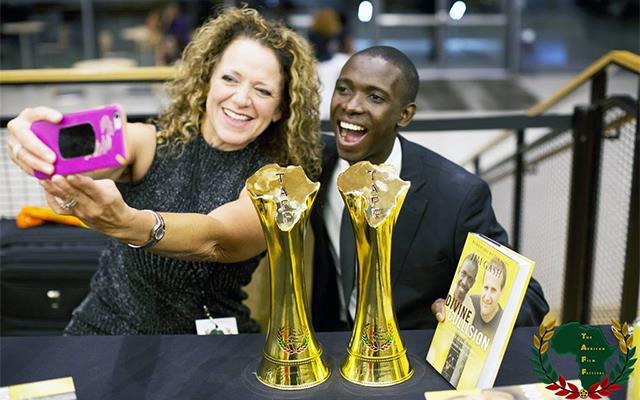 Congratulations to all Nominees and Winners

There were thirty-five nominees and seventeen winners this year, attesting to the quality of the films that were submitted. Any single film could have swept all of the award categories. We appreciate these films that have gone on to gain broader recognition, showing the great talent of our own filmmakers. We also want to recognize our non-African filmmakers that took the initiative to tell the African story. They noted a dire need to raise the awareness of some of the causes plaguing some parts of the continent and gathered, even exhausting their resources in order to reach out to the communities in need and tell their stories. A special recognition goes to Wendy and Alan Kaplan, makers of "Fragile Beauty” a visual journey, an Ethiopian film; Dale Brown, Angela Bassett, Janet Kerr and Jim Gash, makers of “Remand,” a Ugandan film; Debi Lang, maker of “Cornerstone,” also from Uganda. For a list of films and synopsis, click here. Wendy Kaplan also moderated the Symposium on African Cinema, held at the Dallas Public Library on July 3, 2017. Once again, congratulations to TAFF 2017 nominees and winners, for the comprehensive list of nominees and winners, click here. 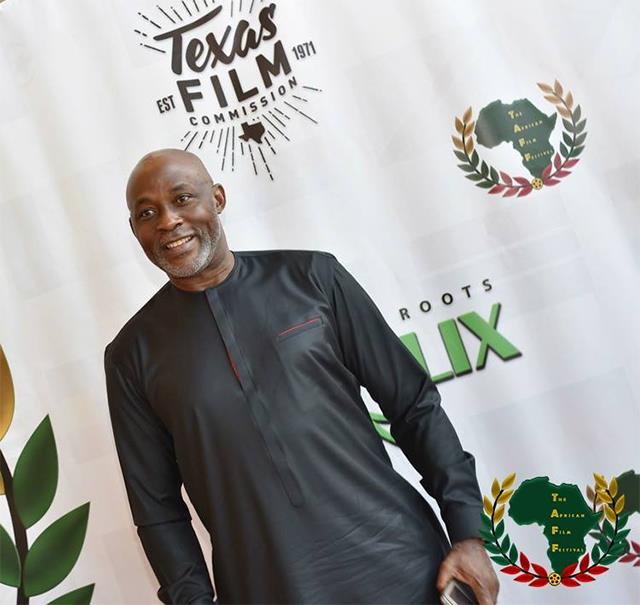 Special thanks to this year’s host

Richard Mofe Damijo did not disappoint on his duties as the awards gala host and Master Acting class instructor. It was apparent why they call him a Legend. His charisma and demeanor endear him to his fans who were often mesmerized by his presence. He is an effective teacher and actor, taking the time to listen to audience feedback and questions and addressed all very patiently. In the end, he wished he had more time with his audience, and his audience eagerly anticipated more. He was an effective host, putting the audience at ease and making them laugh, transitioning the program smoothly. Recognized as a true legend, he was given the final award of the night: “African Film Legend,” recognizing his contributions to the African Film industry for over twenty years. Happy Birthday RMD!

Our special thanks also go out to the City of Dallas for hosting The African Film Festival for a second year, helping us establish a landmark in the city, members of the media to include Voice of America, The Dallas Observer and KERA, our contributors, vendors, correspondents and volunteers that were invaluable throughout the festival, our special guests that traveled in on a holiday to support us. We encourage you all to continue to support us by reaching out to your various communities and help us raise awareness of the platform so we can continue to grow and get better. TAFF welcomes sponsors. An effort such as this is not without strong collaborators and supporters who share our vision. Please contact us if you would like to be a sponsor. TAFF welcomes volunteers. Volunteers are a vital part of The Festival and volunteering comes with many privileges, including ALL ACCESS PASS to all our events. Volunteers have opportunities to help shape the event, making it a memorable experience for our filmmakers and attendees. In exchange for your time, you are given the opportunity to attend ALL Festival events, including After Parties and Behind the Scene activities.

2018 Open Submissions is around the corner

Stay connected with us to learn about film submissions beginning October 1st for 2018 festival year. We have set the ball rolling on next year’s festival. To stay up to date on our latest events, follow us on Facebook and Instagram @theafricanfilmfestival; and on Twitter @TAFFOfficial.